"Painter Eduardo Anievas recently relocated his studio to an accessible space located at 10-15 48th Avenue, between Vernon Blvd and 11th Street. His new studio functions as a gallery as well as a working space and features two windows at street level.

Eduardo’s studio is open to the public every Saturday from 1pm-6pm. Additionally, Eduardo is at his studio quite often and has an open door policy- he welcomes passersby to come in whenever he is there. Eduardo is warm and encouraging and those who walk in to see his paintings, have a chat or purchase some art enjoy the rare opportunity to visit with an artist in his workplace. He has 60 paintings on display and the rest of his available pieces in a digital portfolio. All are within an affordable price range; from $100 to $2000, while commissioned pieces cost up to $5,000 or more for large-scale works like murals.

Eduardo Anievas is originally from Santander, a city in Northern Spain. He left his country at age 23 and began to work as a full time artist, primarily with portraits and still lives, in Germany and Portugal before moving to NY where he has spent the last 14 years. Eduardo has displayed his works at many different venues including commercial and nonprofit galleries in Europe (Spain, Germany, Portugal, Bulgaria) and the US, restaurants, cafes, on the streets of Manhattan, and once on a school bus as part of the 2012 Bushwick Open Studios.

Anievas moved his studio to a loft in LIC in 2010 after living and painting in Williamsburg, Brooklyn for 11 years. After participating in the LIC Arts Open Festival in May 2011, Eduardo began a series of open studio events which he and his wife, Elizabeth, hosted every six weeks until July 2012. The ‘Open Studio Series’ events were lively and familiar; guests indulged in free sangria and tapas, live music and 100 of Eduardo’s paintings on display. The events introduced Anievas to LIC and added many locals to his clientele. In the past year, Eduardo has had solo exhibitions of his paintings at Ten10 Studios, the SMP Building, and several shops on Vernon Boulevard in addition to solo and group shows at gallery and alternative venues in Riverdale, Rye, Bushwick, and Williamsburg. In September he completed a 17’ x 8’ mural for a new restaurant, Casa Pomona, on the Upper West Side.

Although Eduardo’s paintings are easily recognizable, his works have a strong range of styles and approach many varied subjects including nudes, cityscapes, people walking on the streets of NYC, portraits, and still lives. Eduardo’s primary focus as a painter is on using negative space and geometry to explore the interplay between figure and background. His bold colors and dynamic geometries make for vibrant works of art. A wide range of emotions emanate from his paintings- his walking series of pedestrians exude a distant loneliness, his nudes are cool and sensual and his still lives of nature pulse with vitality. His portraits display his exceptional skills with realism and traditional techniques.

Open hours: Saturdays 1-6pm and by appointment or by chance 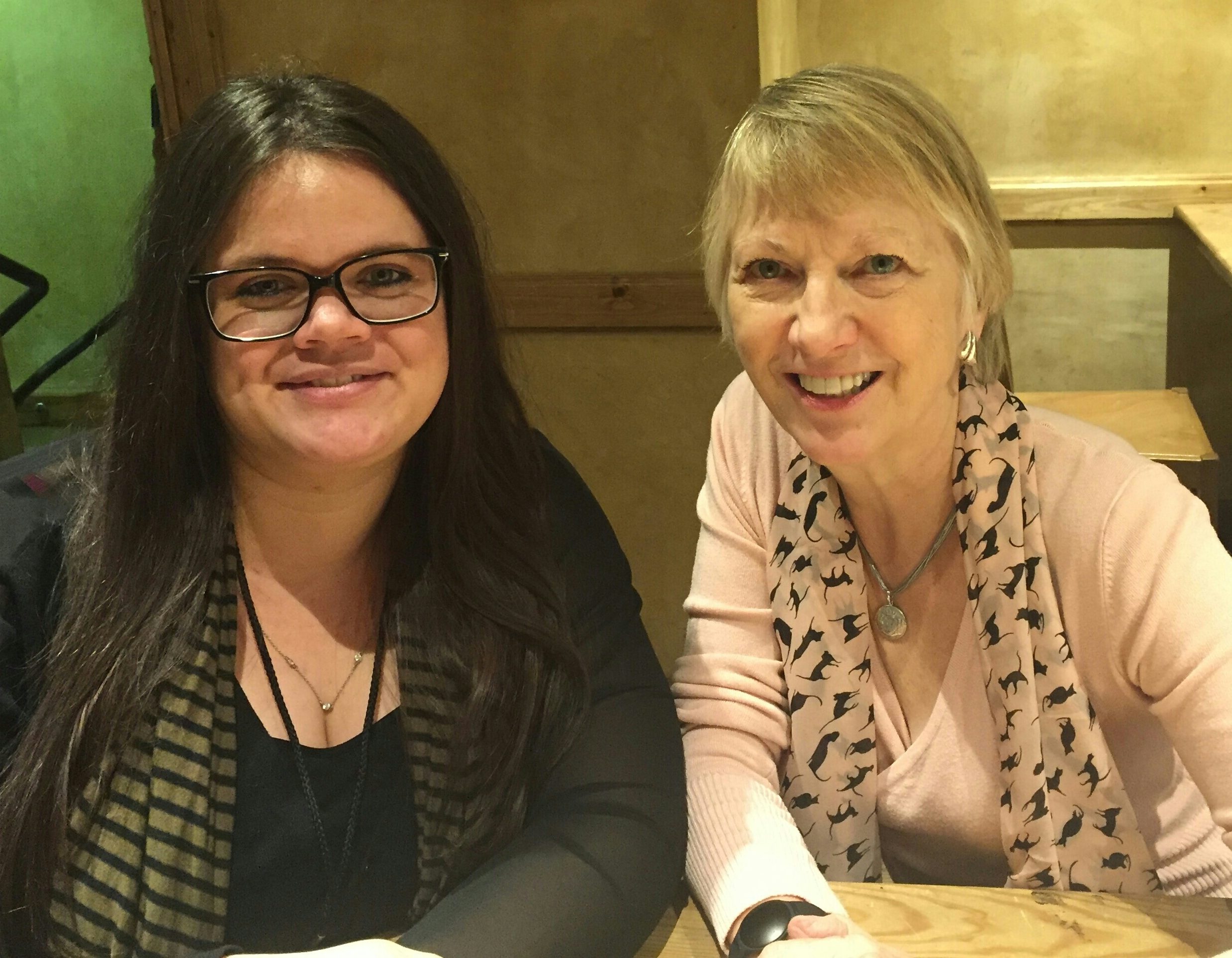 Klik her for at sende os en besked!